I just got back from a weeklong trip to New York. Over the weekend, I found myself disoriented from traveling so much! On our first night home, I went to bed early and looked around our room in the dark. In my exhaustion, I couldn’t figure out where I was! Then the next night, while half asleep, I asked Scott if I could use the bathroom, because I guess I got used to taking turns with his big family in New York!

I know to people who travel a LOT, my four trips were nothing, but to me it felt pretty crazy. That’s a lot of different bedrooms and bathrooms to call home since July. They all also had quirks, too- the bathroom in Grand Rapids slams if you’re not careful because of the open windows, and the doors in Scott’s family home need to be kept closed so the toddler doesn’t wander in. The house in Woodstock used well water, so it was all about quick showers. I can’t even tell you how happy I am to be back in Austin, recovering and getting back to my routine!

Except there’s a hurricane in Texas.

We flew in about eight hours before Hurricane Harvey was expected to hit land. Now Houston is completely, disastrously flooded. It’s actually sunny out my window today, and I’m grateful the storm is over. It’s just so scary to be that powerless and I feel horrible for people who lost everything or had to evacuate or were affected by Harvey. There are a lot of resources on how to help, and now the city will have to rebuild. I was reading about how Houston has been developing marsh areas that the city needs to prevent flooding like this, like flat prairie areas that hold rainwater are being paved for developments. It is reminiscent of Katrina hitting New Orleans, where we see what happens when a city isn’t structurally prepared and the aftermath is horrifying.

It hasn’t hit Austin too bad, at least where I am. Lots of rain and wind, but we already have a sunny forecast for the week and the power back on for those who lost it here.

Here’s the flooding near me: 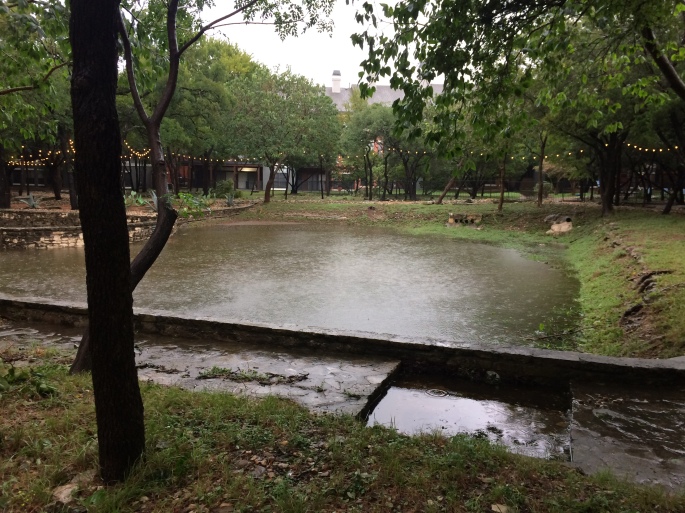 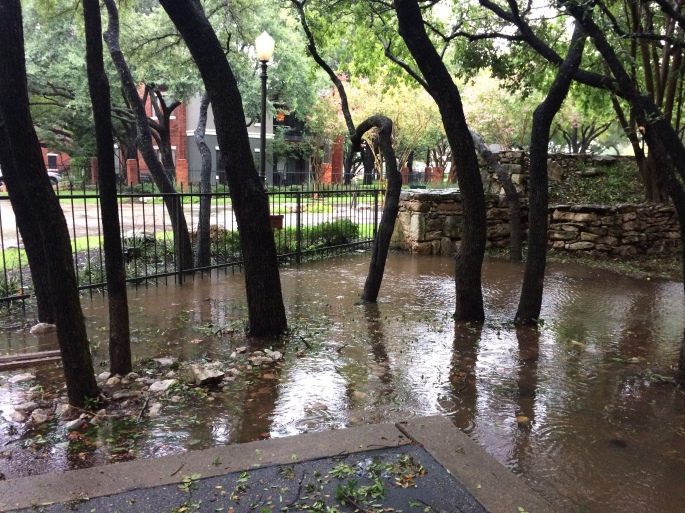 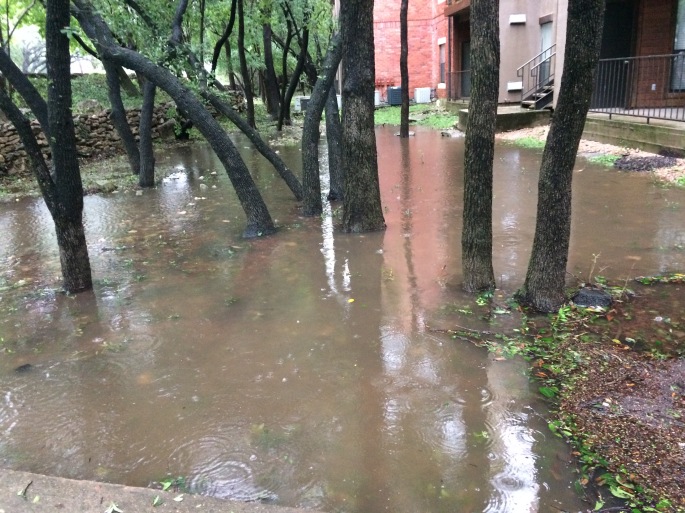 Nothing compared to Houston. I’ve experienced flooding on a small scale in our old house, in our garage. I lost everything I kept in the garage (which was, unfortunately, a lot of my stuff) and am extremely glad we’re on the third floor now. Flooding is so scary…

I hope everyone stays safe out there.

One thought on “Traveled home to Hurricane Harvey…”