It’s almost that time of year where my twin brother heads back Washington DC. I hate this time of year, and I am starting to suspect that the problem is American University.

Since my brother goes to AU, I have decided to find out as much as I can about it. They have been getting a lot of attention on BuzzFeed lately, and these lists are not helping their case. Who does American University think it is, stealing my brother 9 months a year? Here is what I have learned… 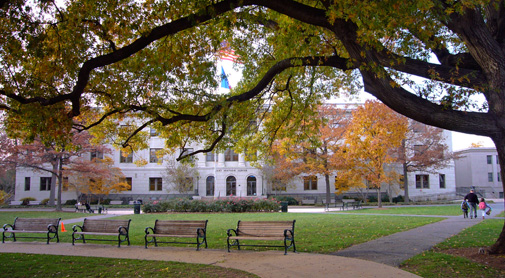 All about American University:

+It’s a dry campus, but that doesn’t MATTER to anyone there. They’re all drunks.

+No one is straight. Except my brother.

+They don’t really have sports teams

+Everyone has a political opinion. And it’s usually the same opinion, since 99% of people are liberals.

+There is a huge population of Saudi royalty.

+They’re near a zoo, which adds an element of danger…

+Eagle Rants, apart of their “newspaper” are actually pretty funny

+It’s the Number 4 most politically active school in the country. The New College of Florida is beating them.

+You can trick or treat at the Russian Embassy

+George Washington DID NOT go there

In conclusion, I feel no better about my brother leaving me for AU. If you are thinking of attending, remember that everyone who attends is from either New Jersey or Pennsylvania, and there are red pandas within walking distance (kinda). 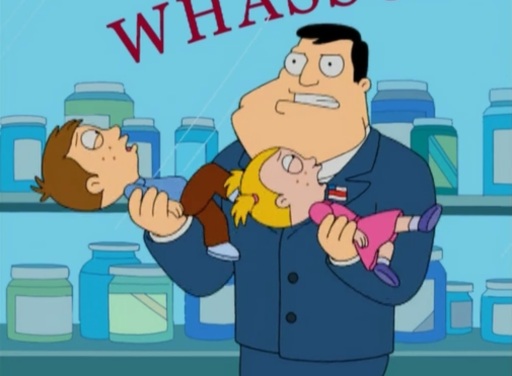 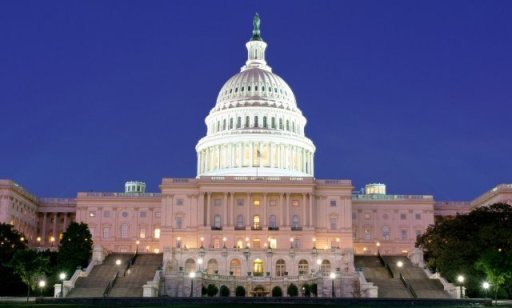 I guess I’m going to have to go visit AU this fall to find out more!

DC, here I come! Except I have to find a hotel, since I don’t want to stay in the frat house.

One thought on “What I Know About American University”